Zephaniah 3:19b, “I will save the lame and gather the outcast, and I will change their shame into praise and renown in all the earth.” 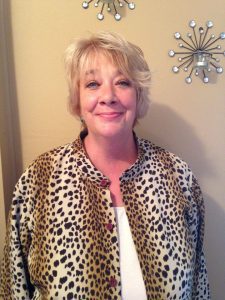 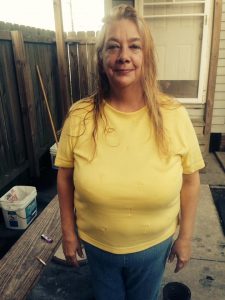 Tweaking a famous quote, I write, “Never believe that a few changed people cannot change the world. For, indeed, that’s all who ever has.” Have you ever been told to go out and “change the world?” Has that thought ever crossed your mind? Do you scoff at the feat of becoming a world changer? With the overwhelming immensity of such a phrase, do you ever wonder where to even begin the daunting task of changing the world? Let us at Church Without Walls New Orleans help you with becoming world changers.

“When I had finally had enough of the abuse, disgrace in my life, and hunger in my soul that no drug, amount of alcohol, or relationship could fill, I found myself living on the streets of New Orleans with no hope. Then I met a group of Christians that go out & minister to the homeless in the French Quarter (Church Without Walls, NOLA).

One Thursday morning, God sent a woman to speak to me about how God loved me & that He never left me. She spoke about her past life and how God used Church Without Walls to minister to her. You see, I had accepted Jesus as my Savior when I was 12 & felt God’s calling on my life when I was a teenager. She told me about Women at the Well, a place where I could find God. I could grow in faith & love for the One who saves my soul. I have completed the 9 month program and am now looking forward to the future. I no longer dwell in my past, I have a plan for today, & the future…that belongs to God!”

Ricklyn’s world is forever changed all because a few changed people, in Christ, believe that they are world changers. To the reader, in order to become a world changer, commit to “Change a World.” You can do so by contributing to Church Without Walls through the donate button at the top right. There are over 6700 homeless men and women on the streets of New Orleans and Ricklyn is no longer one of them.